Our Office opened in the earlier 2000s, at a time when discussions about the city reached a new level and processes of strong transformations in urban issues began, especially from a metropolitan perspective. In this scenario, the identity of Levisky Arquitetos Associados as an agent of approximation between the public and private spheres was very clear. Thus, the work started as a desire to answer the question: how to translate the various voices that make up the city into robust urban design?

Developing institutional architectures proved to be a good answer to the office. This started right after the approval of Bill 13.430 / 2002, as a result of Levisky Arquitetos’ intense efforts to renew land use in the city of São Paulo. Conditions were positive for collaborative and participatory processes at the time, and the office sought to assume a strategic articulation role between various urban agents using architecture and urbanism as an instrument.

From this position, a series of achievements were added, with neighborhood agreements, institutional projects, agreements with hospitals, among others. The personality of Levisky Architects was strengthened.

Since then, this strategic position has been constantly improved, always supported by pillars that were already there from the beginning of our Office: thinking about urban development as a relationship between private and public sectors, an interface with urban legislation, and the connection with institutional architectures. Through these processes, the conditions to continue designing the city are created and renewed. 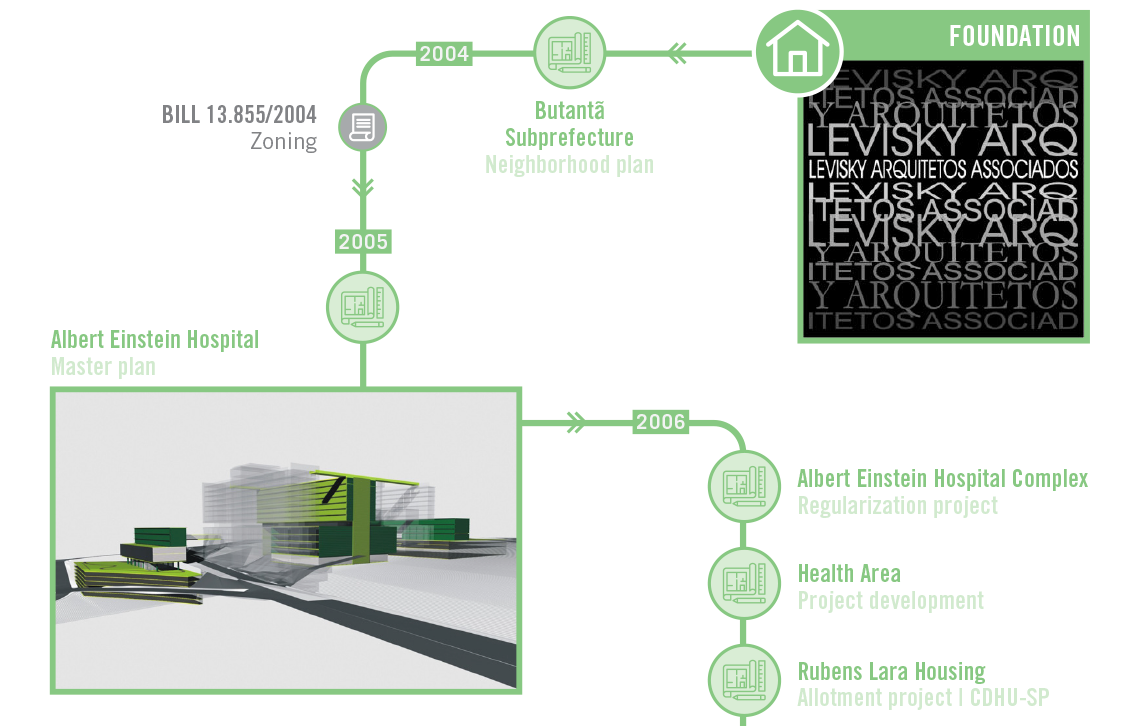 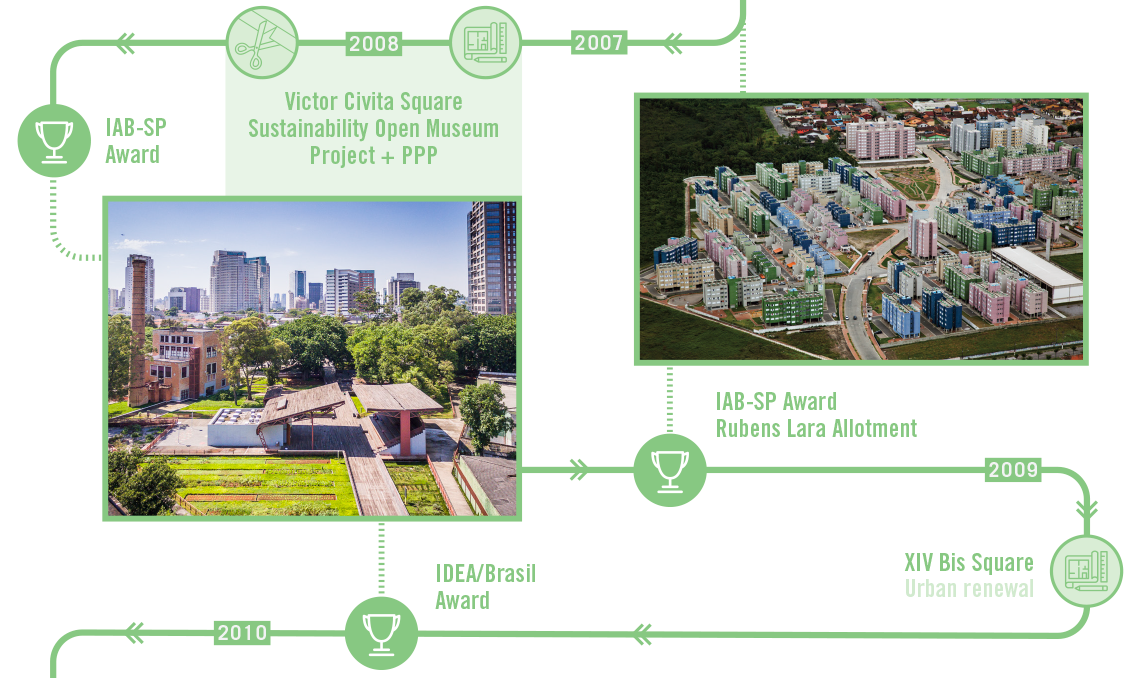 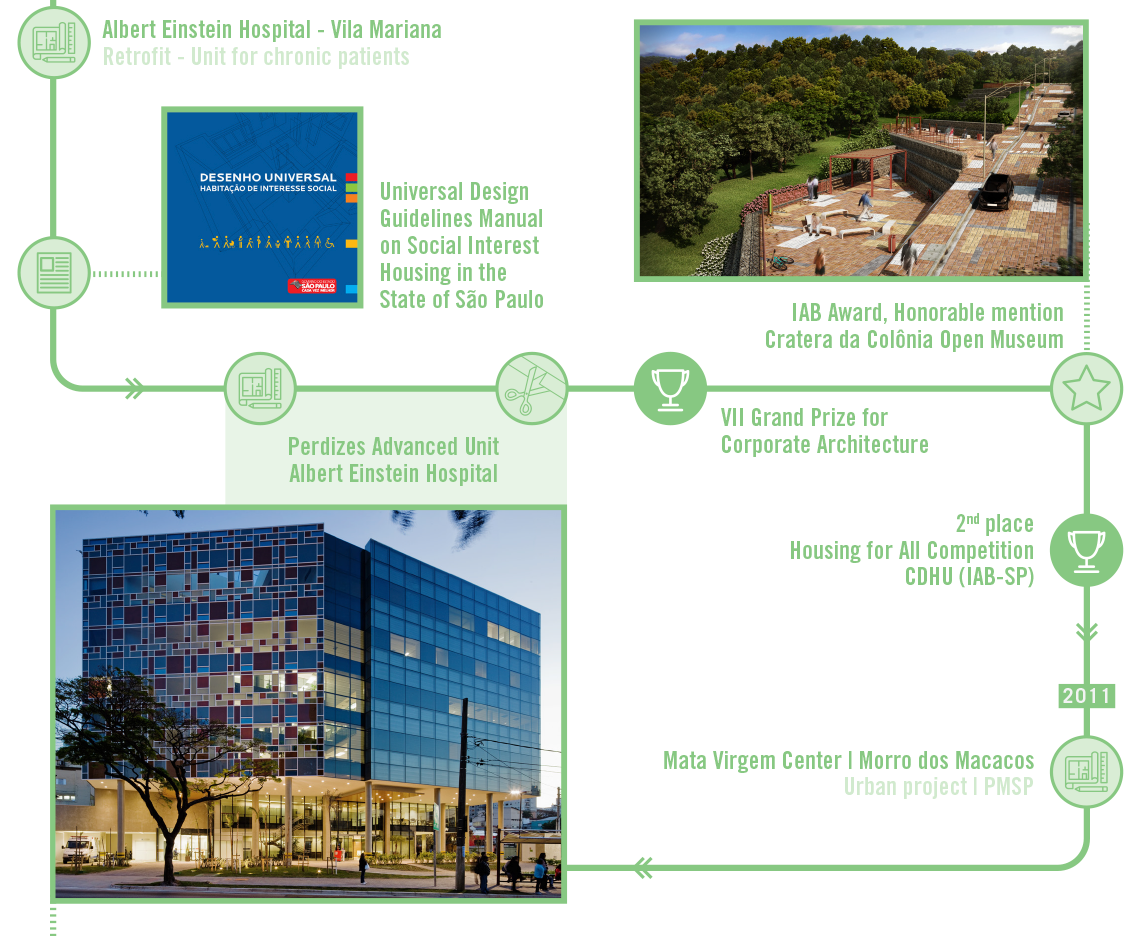 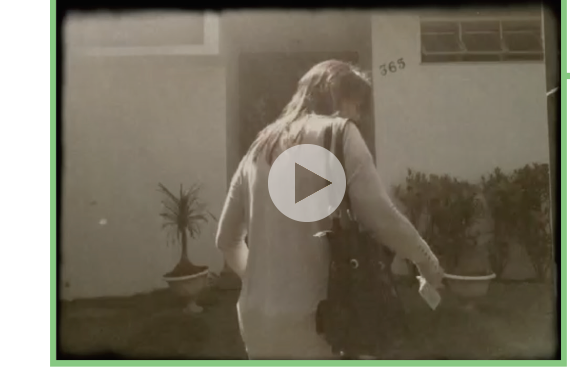 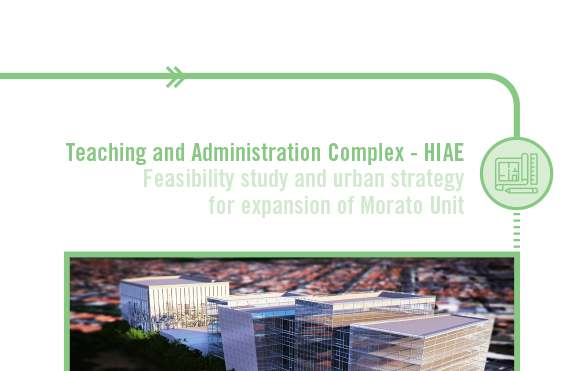 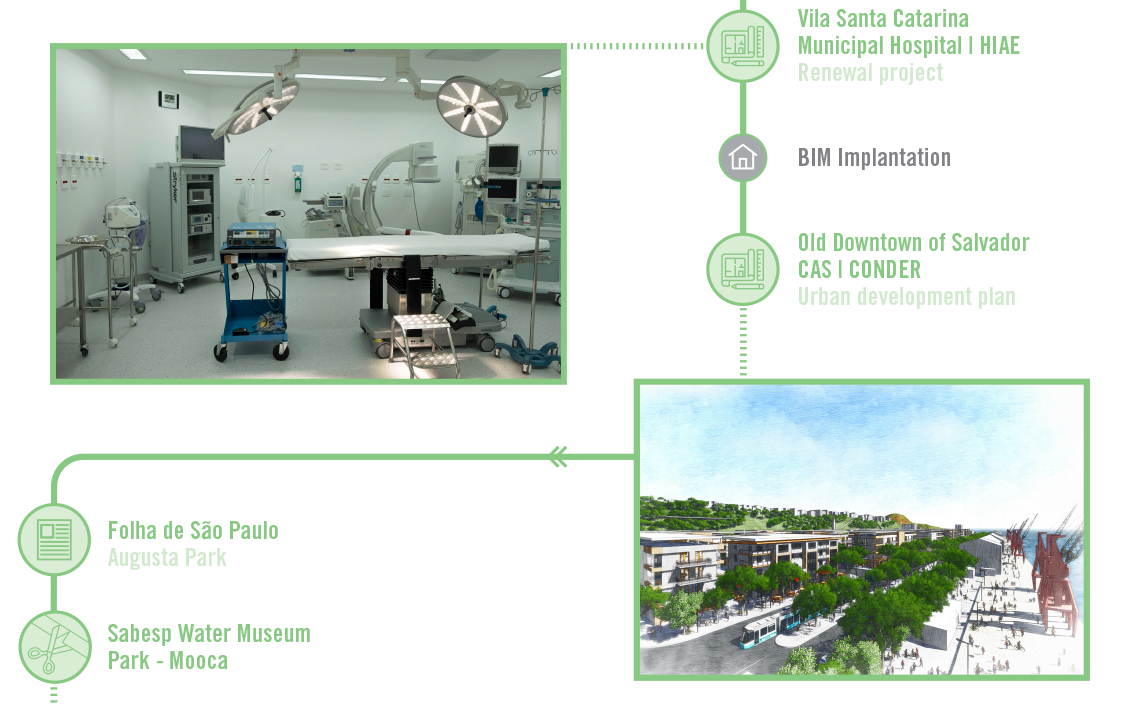 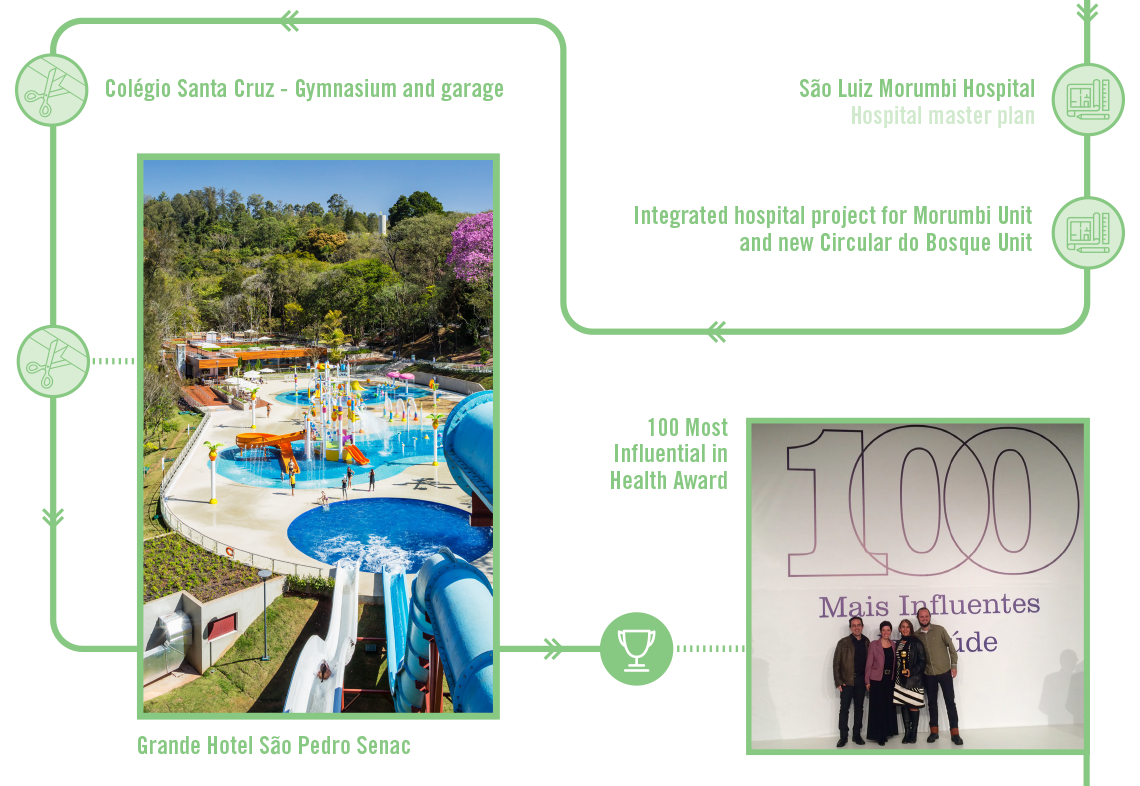 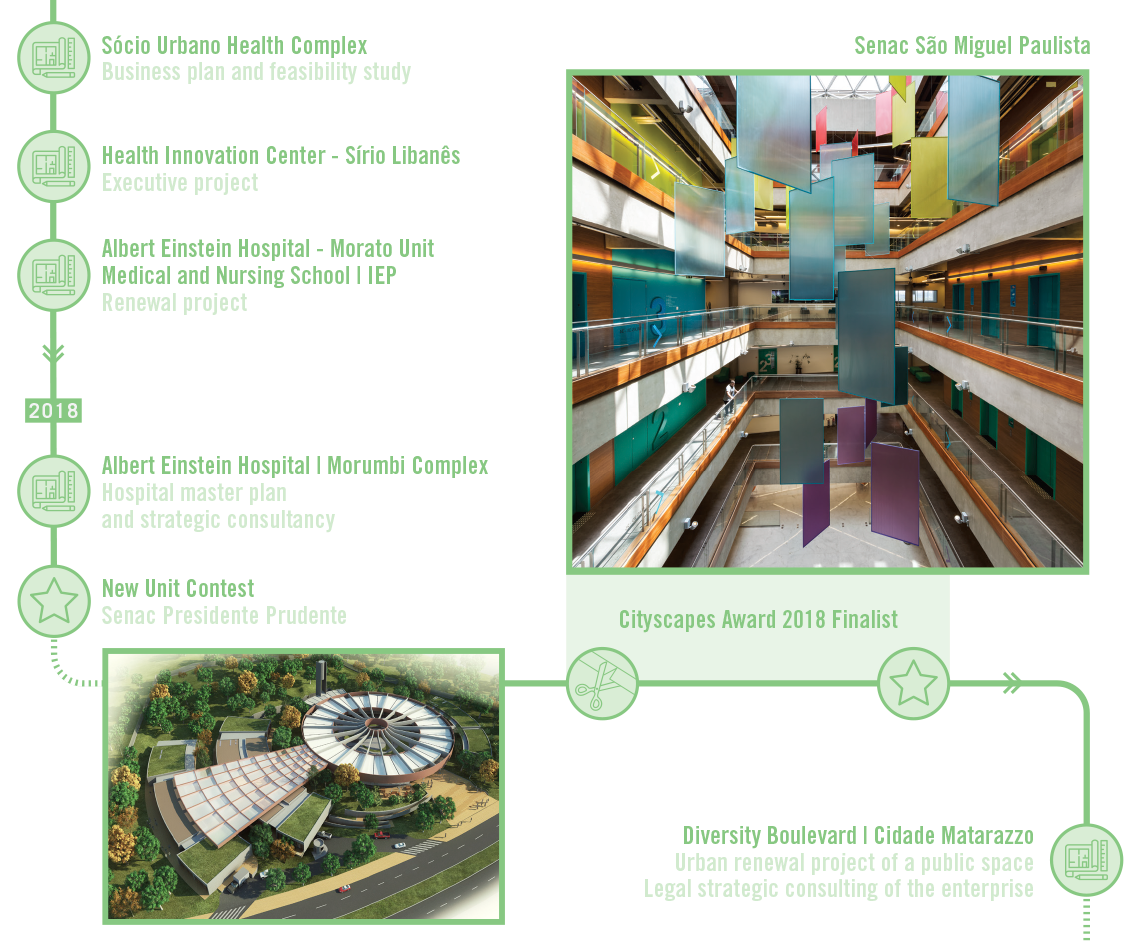 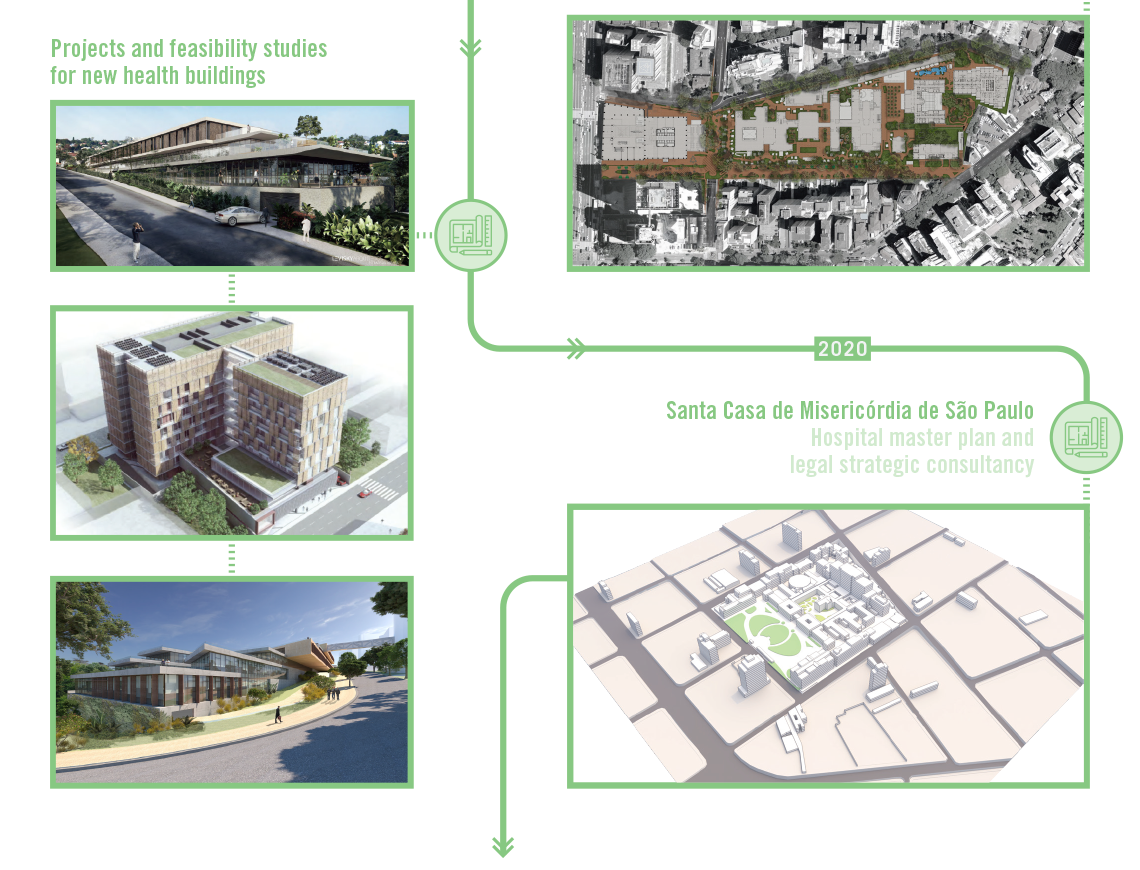